Consider yourself warned (by Liam Neeson, which is more than a warning, it’s a guarantee that you wont survive to see the end of the film). 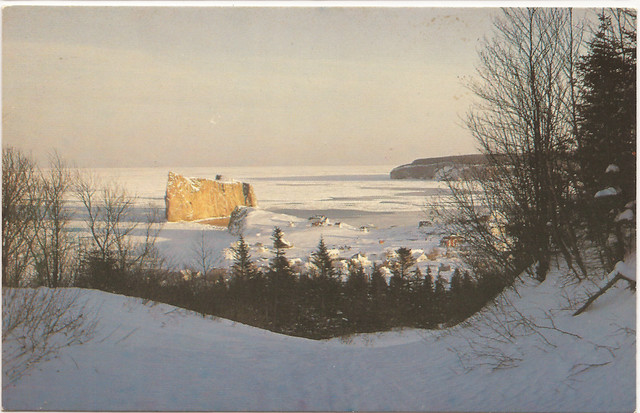 Alcoholic ex-cop with a need to save the only passenger under 20 boards a too-small flight to London where Lady Mary Crawley and a best supporting actress are handing out drinks. Or not, in his case. He proceeds to beat up most of economy class because, let’s face it, it’s a step up from the usual in-flight service. They let him get away with it at first cos he looks like that Taken bloke (and they saw what he did to the Albanians) until it’s pointed out that he’s Irish so all bets are off and they pile on him.
PLOT: A bad guy wants to parachute off the plane and I say let him they’re in the middle of the Atlantic he’s going to die anyway.
SCORE: Four bags of mini-pretzels.